On 17th May 2016 the NEFCO loan and E5P funding agreement were signed to secure full financing to improve Energy Efficiency in Public Buildings in Ivano-Frankivsk. The NEFCO project totalling EUR 8 million will benefit from an E5P grant of EUR 2.4 million, which was approved by the E5P Assembly of Contributors on 7 December 2015.  The project will achieve significant energy savings in municipal buildings, such as kindergartens, schools and policlinics, thus decreasing energy consumption, operating costs and cutting down the CO2 emission.

The signing ceremony took place in one of the kindergarten in Ivano-Frankivsk where NEFCO has already implemented energy efficiency measures.  The Mayor of Ivano-Frankivsk, Mr Ruslan Martsinkiv, signed the agreements on behalf of the City in the presence of the Ministry of Economic Development and Trade and Ministry of Finance of Ukraine. 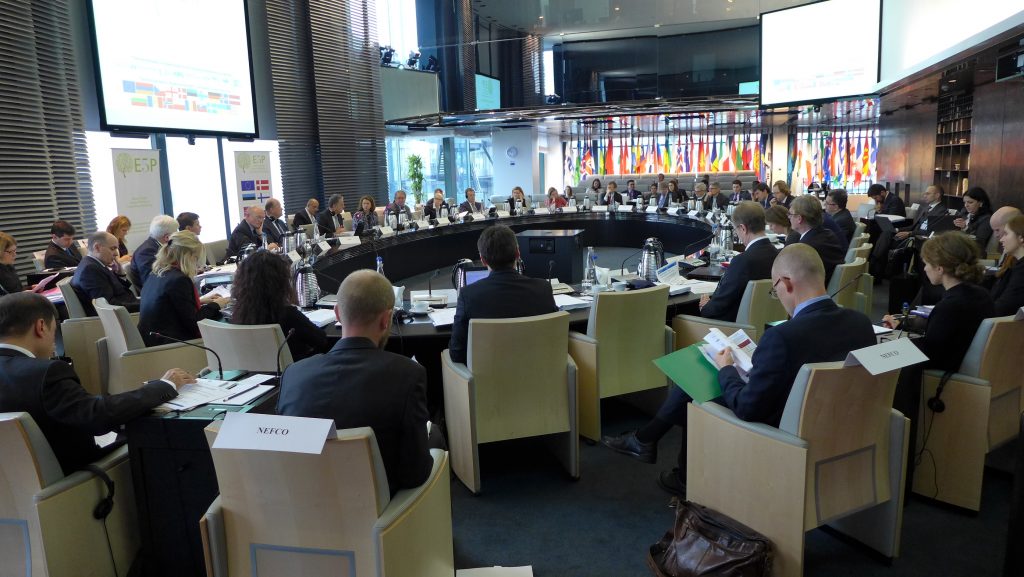 Signing of the First E5P Grant Agreement in Azerbaijan